Going north, back to Sandvik 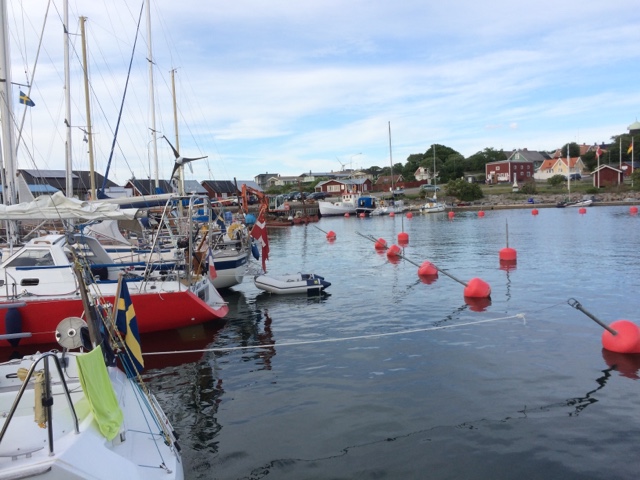 Arrived at 18:30 with style and routine. 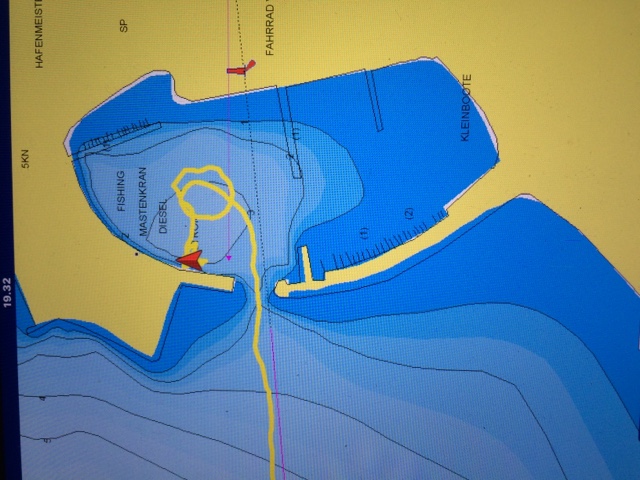 In the harbour the cap noticed that both the fresh water pump and the bilge pump were running. There was hot water in the bilge. It turned out that the safety valve pipe of the water boiler had melted and exploded. 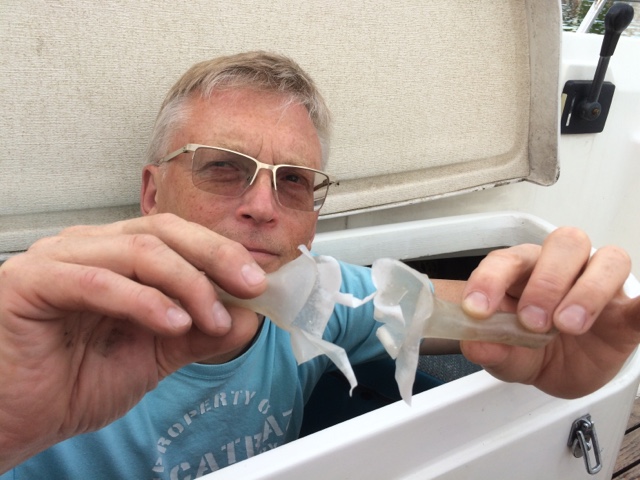 This little harbor is one of the most spectacular! 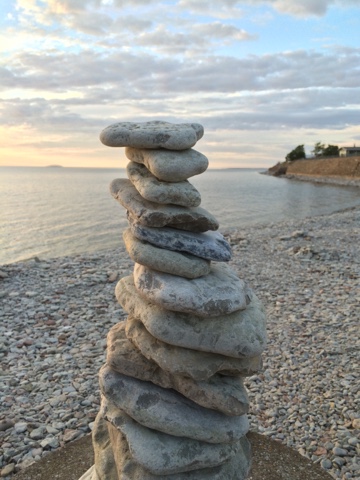 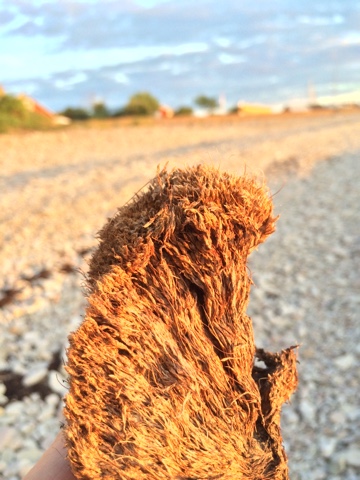 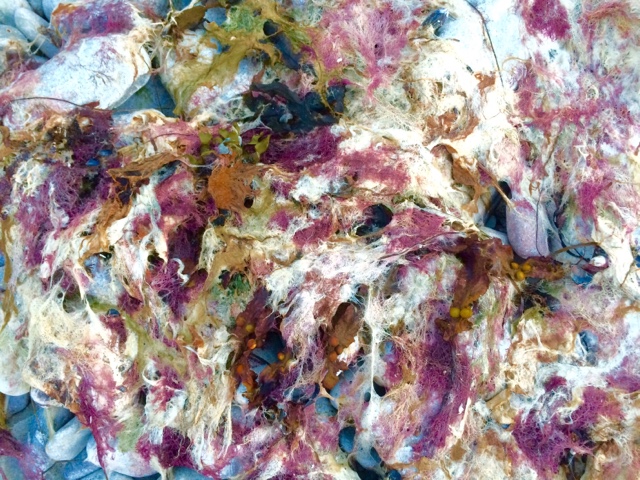 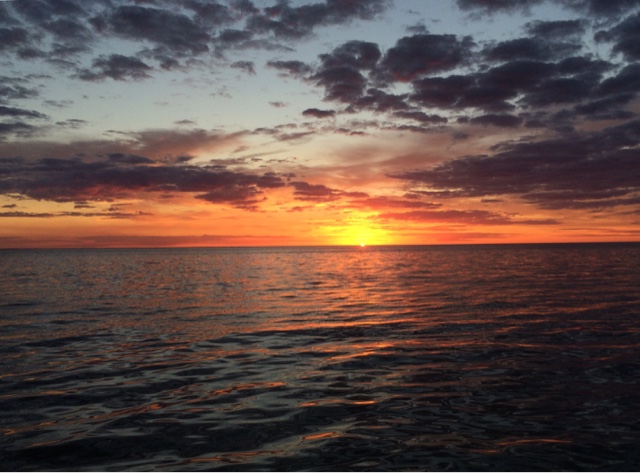 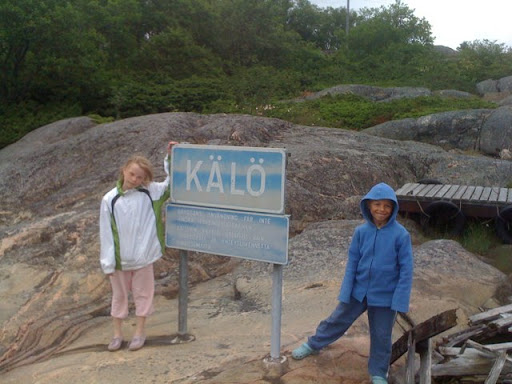 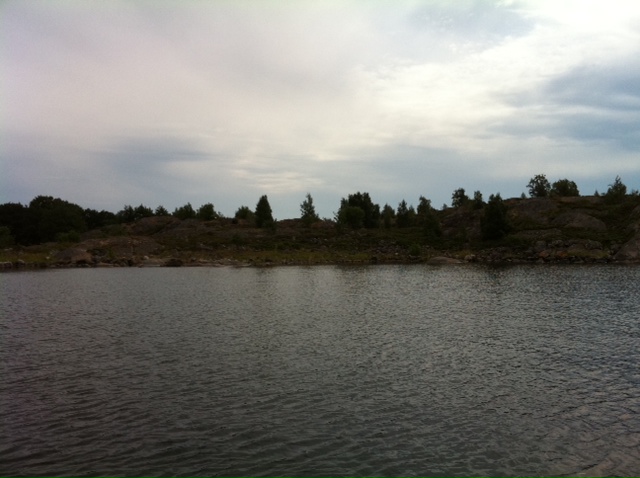 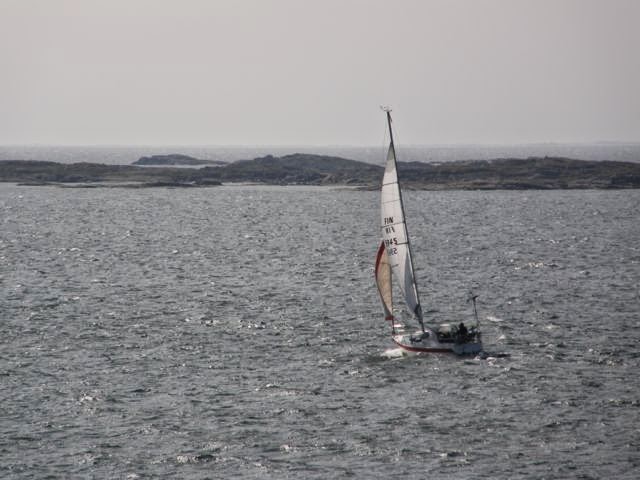